The information below was collected and compiled by former historian Roger W. Keenholts and Volunteer Fireman and former Village Trustee Owen Murray, and excerpts included here were originally printed in Altamont Enterprise in 1983. 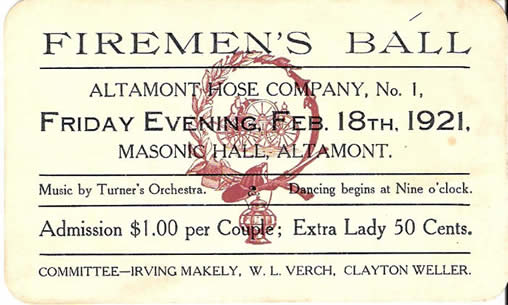 The first Fireman’s Dance was held in February 1914 as a fundraiser. The entertainment committee asked each fireman to bring 10 sandwiches to serve as refreshments. Records indicate a net profit of $ 26.25 for the Altamont Hose Company.

The second Fireman’s Dance was held the following February. The firemen voted to attend in full uniform. The committee reported a loss of $ 31.60 that year. This did not deter the Altamont Hose Company from continuing to host the dance in the years that followed (except in 1918 the Annual Dance was not held according to the organization’s minutes). The fundraiser dance was held in 1919 and according to the minutes members again voted to attend in full uniform. That year the dance netted the organization $ 92.70 after selling 65 tickets. In 1920 a total of 85 tickets were sold for the annual dance which was held at the Masonic Hall. The committee of E.J. Plank, J.E. Pangburn and S.R. Crocker reported a profit of $ 121.00. According the summary of the minutes it appears that the annual dance was generally held on a Friday evening in February of each year although records indicate it was changed to May starting in the early 1960s. 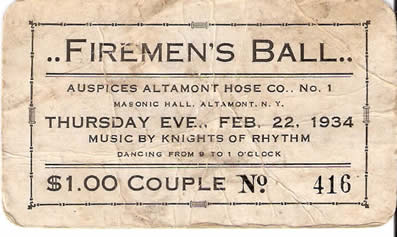 The records also indicate that in most years, a committee of three firemen were appointed to oversee the dance. There was no more mention of sandwiches, but apparently the men continued to provide the punch. A receipt from 1937 showed that the fire company had purchased 5 gallons of punch from Edward Barbagelott for $ 3.50. At some point in time the annual dance became the Annual Firemen’s Ball. A review of the minutes states that in 1924, the fire company voted not to wear their uniforms to the Ball. The Annual Ball was considered the event of the season for many a decade from that point on. 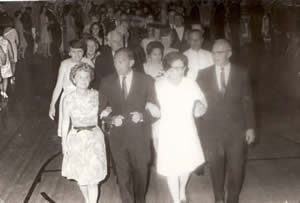 Over the years, the Annual Firemen’s Ball was held in a number of locations in and around the village. For the first few years it was held at the Union Hall then the Masonic Hall, even at the Voss Hotel, then the Altamont Elementary School, LaSalette Gymnasium, St. Lucy’s Parish Center as well as a number of other venues. Orchestras and big bands such as The Georgians Orchestra, Karen Lawrence Band, Keith Witters Orchestra, the Gordon Hilton Orchestra and the Rogues played from 9 pm to 1 pm.

The Ball had become such a important part of the social life of the residents of Altamont and it surrounding community that it hosted the first of the Village’s 75th Anniverisary celebrations. The theme that year was the “Gay Nineties” which was attended again by over 300 guests. A review of the records shows that the support through attendance of residents over the years made the Ball a true Altamont tradition. This confirmed a feeling of appreciation among the volunteer firemen. Ordinary citizens who are willing to volunteer their time and energy to save lives and protect property of their fellow residents no matter the time of day or even in the worst of weather. 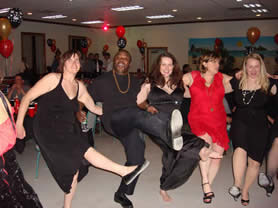 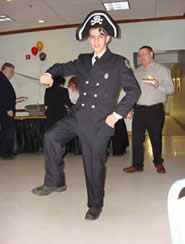 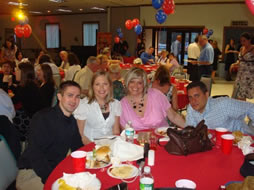 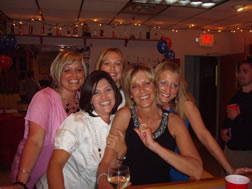 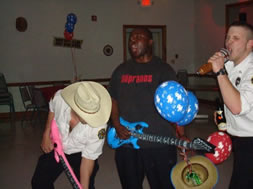